Three Days of Comedy for of All Ages

Watch Live Comedy. A unique opportunity for youth to see some of Austin’s best comics.

Learn Improv Skills. Workshops taught by some of the best comedy teachers in the world.

Perform Your Work. Submit your youth improv, sketch or stand up act to appear at the festival! Take part in improv jams and open mics.

Who Attends the Fest? Comedy fans, performers and educators of all ages and backgrounds.

Who Performs at the Fest? Improvisers, Sketch Troupes and Stand Ups as young as 2 and as old as… We are proud to include some of Austin’s most talented comics as well as up and comers of all ages.

Workshops? We offer a variety of topics for every level. Past workshops have included Musical Improv, Short Form Strategies, Creating Strong Characters, Finding the Game and more! This year’s topics will be announced soon.

Excused Absence was launched in the Spring of 2015 by Move Your Tale at ColdTowne Theater. Realizing that much of the comedy in Austin is inaccessible to youth, they created a festival that gives performers and fans the chance to get onstage, take workshops, socialize and most importantly, see shows performed by experienced and accomplished comics.

In 2020, the festival takes place at ColdTowne Theater in Austin, Texas. Improv, Sketch and Stand Up performances presented by both adult and youth performers take place over the course of two days, with workshops, social events and jams available throughout. Designed for beginners, veterans, fans and the “just curious,” attendees have the option to purchase single show tickets or an all festival pass.

This is a public event, but we do ask that attendees under 12 who plan to attend multiple shows be accompanied by an adult. Those under 12 who have participated in our programs may attend without an adult with permission from the Festival Director.

It’s comedy, but a code of conduct will be enforced to ensure the comfort and wellbeing of all attendees. 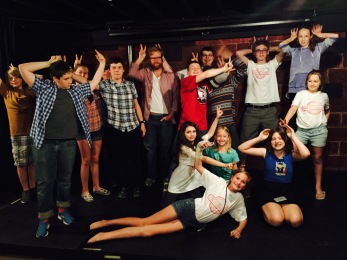 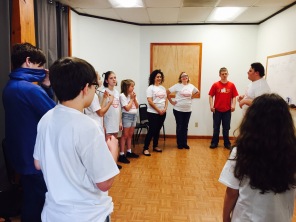 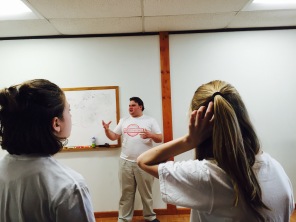 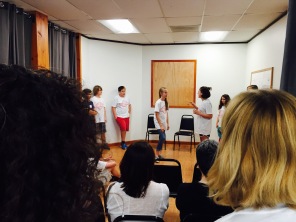 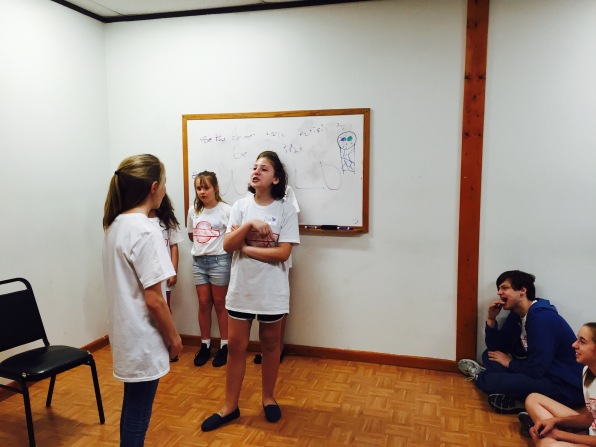 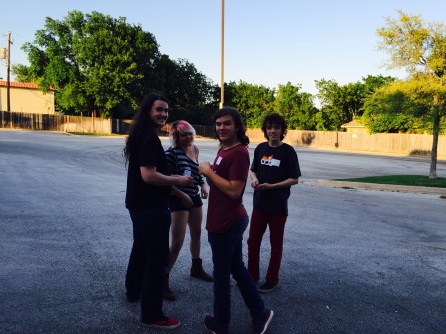 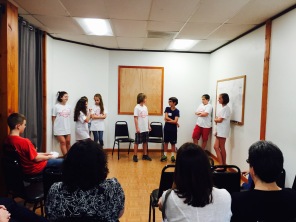 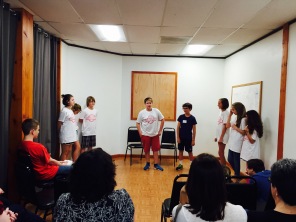 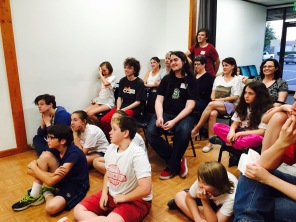 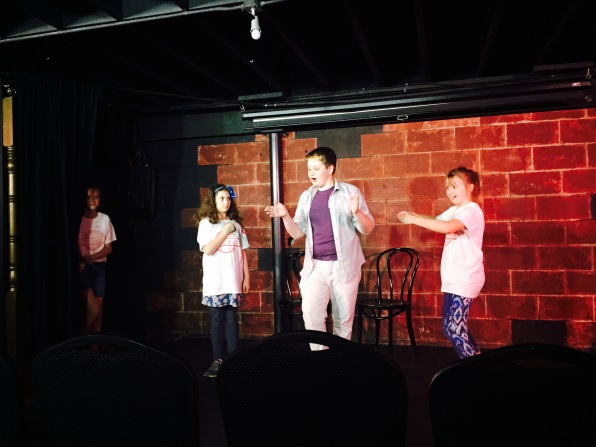 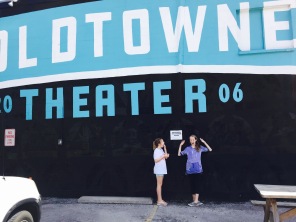